Wood has played an important role in the history of civilization. Humans have used it for fuel, building materials, furniture, paper, tools, weapons, and more. Demand for soft and hardwood continues to increase annually. Therefore, la maison Oscar Ono Paris only chooses to work with wood from sustainable forests. However, a very peculiar set of trees were about to go extinct at the end of the seventies, were it not for Santa Cruz architect Michael Primack and a group who called themselves “Commando Gardeners”.

About a 100 years ago, there was a man named Axel Erlandson who took up the hobby of bending and shaping trees in such a way, that as they grew they took on most interesting forms. Straight tree trunks and branches were carefully bent, rather than cut, and became complex and compound designs in shapes like hearts, lightning bolts, basket weaves and rings.

Erlandson claimed to be divinely inspired and spent over 40 years of his life shaping and grafting the bodies and arms of trees. He could control the rate of growth, slowing it down or speeding it up to blend his designs to perfection. When asked how he managed such marvelous results he simply said “I talk to the trees”.

In 1945, Erlandson’s daughter and his wife visited the ocean near Santa Cruz, California, where they saw people lined up to pay to see such oddities as tilted buildings at the Mystery Spot. After returning home, they encouraged him to start making money out of his hobby in that area. Axel bought a piece of land and replanted the trees there. One year later, he opened the “Tree Circus” so locals and tourists could experience the wonder of the “World’s Strangest Trees.”

He ended up making over 70 unique trees, before his health declined and he had to sell his beloved property. Meanwhile, his trees had already built up notoriety all over the world. His work got featured twice in Ripley’s Believe it or Not and from then on was featured in several publications around the world.

The tree circus fell into the hands of many owners. Around 1976, it was owned by a developer who was only interested in the land and not the trees. Due to neglect, the trees were slowly ailing. Luckily, a rescue mission was mounted by a group of “Commando Gardeners” who saw the interest and value of the bizarre collection. They included then young architect Mark Primack who cataloged the collection and helped buy the trees from the developer.

To this day, there are still 25 of these trees alive and visible to the public in Gilroy Gardens. Planted in different areas of the 536-acre park, the trees are part of founder Bonfante’s vision to inspire and educate young people about the natural world around them.

Inspired by this story? Implement hardwood in your own designs from one of our four collections: Opus, Forêt, Classics, Basics.

OPUS, SINGLE TILE MAGIC The Opus Collection creates an organic endless Terrazzo pattern with just one single tile. This handmade wooden surface comes completely preassembled, ready to install tile by tile with seamless connection. We have spent many years to revive the wondrous tradition of endgrain to give it a new contemporary life. Ready for
Read article

RAPHAEL NAVOT Born in Jerusalem, Raphael Navot moved to Paris, where he currently works and resides, after graduating from Design Academy Eindhoven in the Netherlands. The multidisciplinary designer focuses on bespoke design commissions and interiors made to measure using time-honored techniques and detailed contemporary ‘savoir-faire’. Navot garnered international recognition with elegant public projects including the
Read article

Fall is here, and this covid-free summer felt shorter than the last one. It can be depressing with winter looming right around the corner but it’s not all bad news though — the foliage on the threes is amazing and food is becoming pumpkin spiced. Enjoy some California dreaming, Röyksopp, Buena Vista and many more.

The temperatures are rising, Summer is here. With these fresh tunes, you’ll imagine sipping cocktails on the beach near the ocean in no time. With Ofenbach, Derun, DJ Koze and more… #house #dance #electronic

Hardwood has been used since the beginning of time to create homes and artifacts. The evolution of mankind is deeply connected to the invention of techniques and traditions to tame raw materials. At the very root of our existence is fire. The Shou-Sugi-Ban is a traditional technique of burning hardwood to make it resistant to
Read article

This website uses cookies to improve your experience while you navigate through the website. Out of these cookies, the cookies that are categorized as necessary are stored on your browser as they are essential for the working of basic functionalities of the website. We also use third-party cookies that help us analyze and understand how you use this website. These cookies will be stored in your browser only with your consent. You also have the option to opt-out of these cookies. But opting out of some of these cookies may have an effect on your browsing experience.
Necessary Always Enabled
Necessary cookies are absolutely essential for the website to function properly. This category only includes cookies that ensures basic functionalities and security features of the website. These cookies do not store any personal information.
Non-necessary
Any cookies that may not be particularly necessary for the website to function and is used specifically to collect user personal data via analytics, ads, other embedded contents are termed as non-necessary cookies. It is mandatory to procure user consent prior to running these cookies on your website.
SAVE & ACCEPT 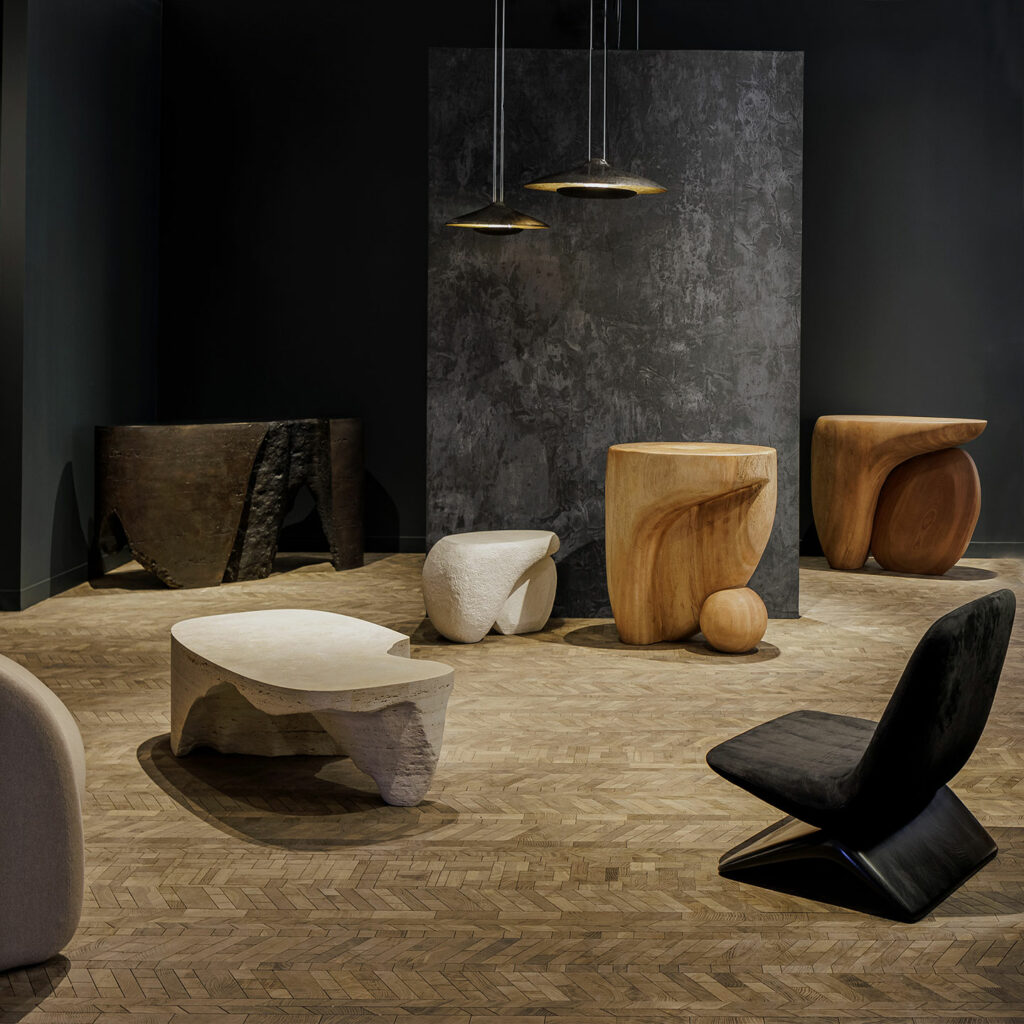